Puerto Vallarta Before and After Photos (Gallery 3)

Here are a number of before and after photos of Puerto Vallarta and its surroundings.

It’s always fun, interesting, nostalgic to see towns from before they grew up before they became known, and just wonder at how things change, and sometimes don’t change. 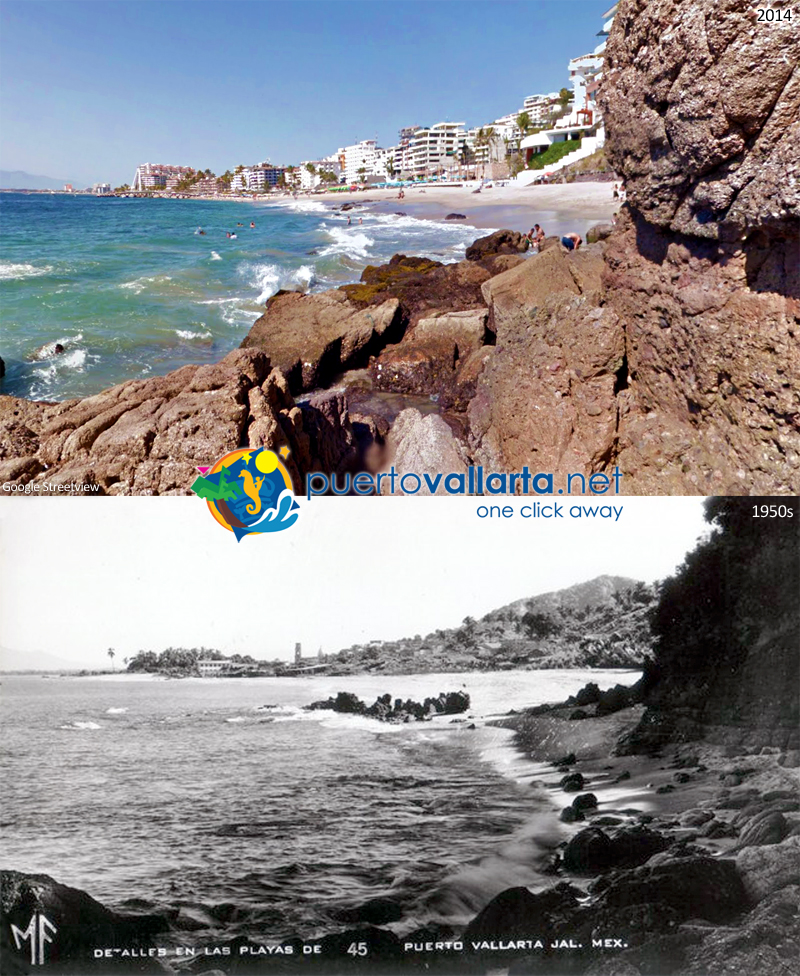