Start of the adventure

I can still see him there, a serene, solitary Asian man walking the beaches of the Sea of Cortez with his fishing rod in one hand and his wok in the other. He was living his dream.

A few months prior, in the spring of 1976, Archie had decided to leave his position as chef at a well-known Santa Barbara resort, the San Isidro Ranch. He packed his most valued treasures—his wife, son Sergio (7), and daughter Kiyoki (3), favorite fishing equipment, and trusted cooking utensils, starting with his wok, into his Dodge van. 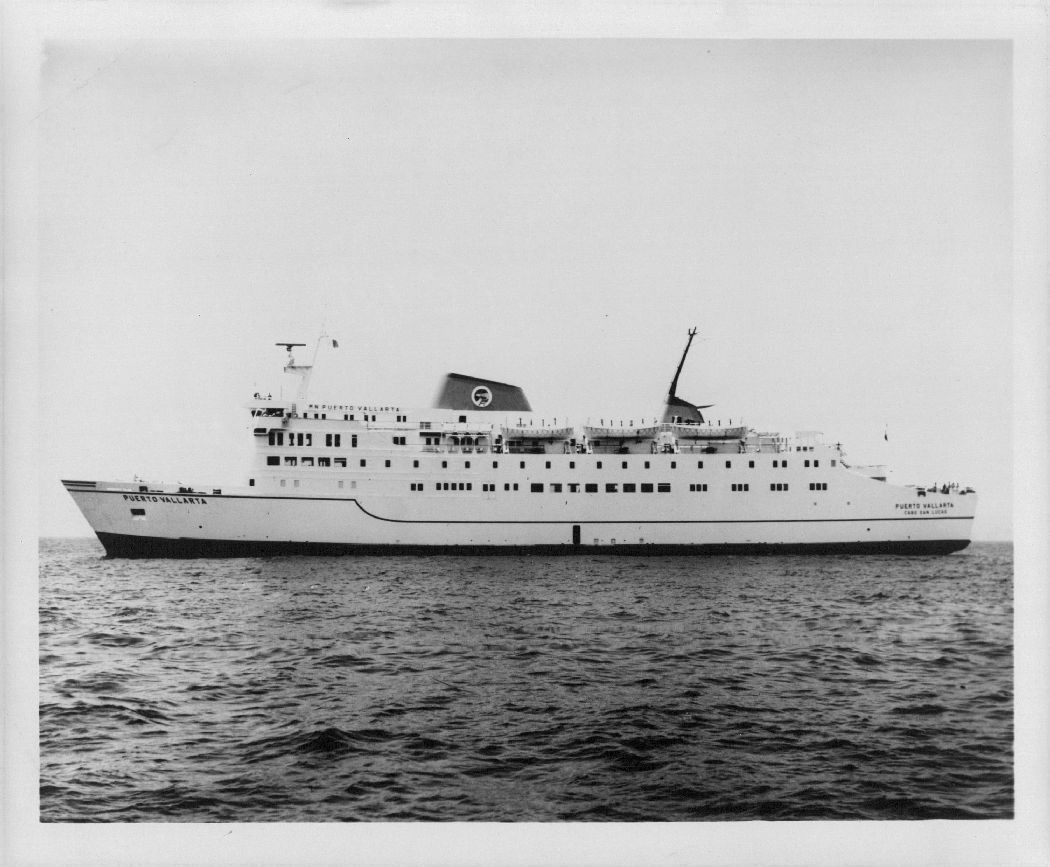 “And our family headed south under sunny skies into Mexico on a journey of exploration, to “see how the rest of the world is living.”

They traveled with no specific destination in mind and drove down Baja California, Archie would fish and prepare the catch along the way.

In midsummer, we crossed the Sea of Cortez on the ferry from Baja California to the Mexican mainland and cruised into the small port of a small fishing village called Puerto Vallarta. It was a yawning, somnolent town then, with barely a dream of its future as a highly prized tourist destination. Community life centered around the plaza near the small city jail, where the Presidencia now stands.

The Malecon was lined with an assortment of family-owned hardware and dry goods stores supplying the local fishing and agricultural industries, with a restaurant or two in between them. There were few cars, no traffic signals, and telephones were a rare luxury, although news always rippled quickly through the closely-knit community. Deciding to hold over through the stormy, unpredictable “tiempo de Iluvias”, the tropical rainy season, we ventured by boat to Quimixto, a tiny remote fishing village of about 15 native families, where we were able to rent a small casita on the beach (they lived there for 8 years). There Archie would reap unusual delectable, from the ocean every day, and his culinary skills were dedicated to preparing the daily catch in appealing ways with little variety of ingredients.

There were–and still are–no roads to the local market: most cooking ingredients were derived from our small garden, and from native edible plants from the jungle. On an occasional boat trip to Vallarta, we would supply ourselves with the limited standard ingredients used by the locals— ajo, cebolla, jitomate, cilantro, and a variety of potent chiles. One steamy morning a small boat pulled up on the beach carrying another “foreign” family, the Von Rohrs, who had homesteaded a couple of coves south in Majahuitas. Our shared taste for adventure soon bonded us in a lifetime friendship. Archie was especially attracted to their expansive 2-acre orchard and vegetable garden, a magnificent spread carved out of the jungle, with horticulture reminiscent of the north. Cathy Von Rohr’s two paintings, “The Path to John’s”, and “Waterfall at Quimixto”, on exhibition at Archie’s Wok, evoke nostalgia for those times. Las Caletas in the 1970s when John Huston lived there

Von was overseeing the construction of Playa Caletas, which was to become film director John Huston‘s retirement hideaway at this small crystalline cove between Quimixto and Majahuitas. John, the epicure, would need a chef out there in the jungle, and Von conjured a perfect match when he introduced John to Archie. There, in that remote cove where the sea lapped up to salt the jungle, Archie prepared a table for the full spectrum of humanity entertained by John: the occasional indigena bringing him an ocelot or coatimundi from the mountains… Mexican entertainers including the great Lola Beltrán… his eclectic family… Hollywood friends and film collaborators… Mexican filmmakers … French winemakers… English nobility.